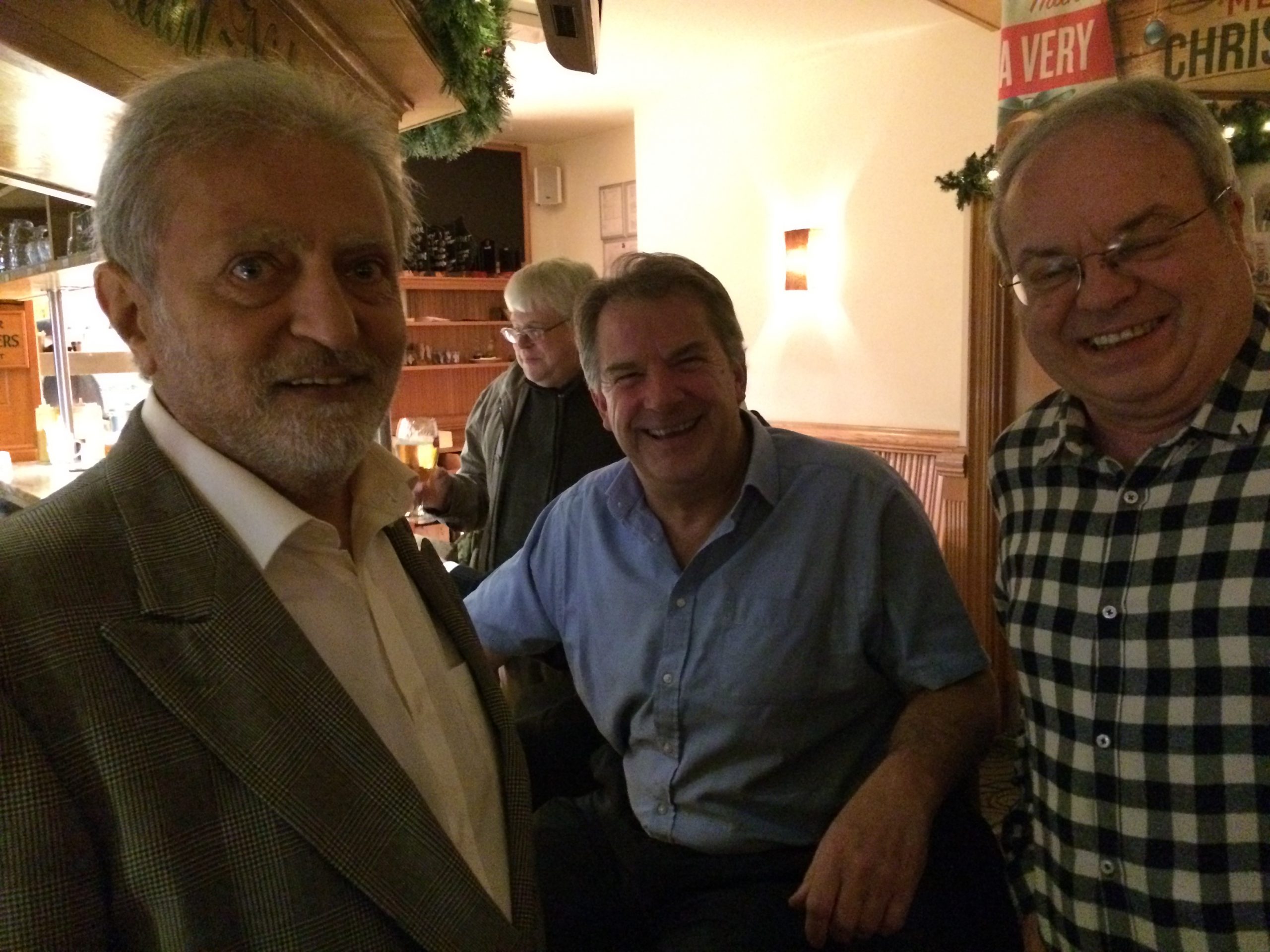 It is always a shock when someone you know dies and although Shany had been seriously ill for some time, this was certainly the case when we heard the sad news on October 27th. He was buried on November 18th in Canterbury Cemetery after a service attended by members of his family and friends from both Broadstairs and Bridge Chess Clubs. Shany was a strong player and a key member of Broadstairs’  Millar Cup team. His cheerful and outspoken presence will be much missed. As a small memorial, here is his last game at the club. It’s well worth playing through.

This was a semi-final of the John Couzens Vase – the club handicap knock-out tournament where the higher rated player has less time. By winning the game, Shany therefore qualified for the final which, sadly, was never played and so he was declared joint champion for 2019 with the winner of the other semi-final, Trefor Owens. In this game, Shany played his favourite defence and the position was pretty level right up to 21…h5. This h-pawn advance is not the start of a crude attack but rather a subtle defensive idea to keep white pieces out of the g4 square. It also sets a trap, which White (short of time) fell into with 22.Bg5? and 23.Qe3?, swapping off his good bishop. After that White had to be careful not to become much worse but he failed, allowing the terrific move 29…Ra3! So what, you might think, both sides have the same number of pieces and pawns, and White even has a bishop for a knight … but none of the white pieces have any good moves and to me Black is just winning. Rather than waiting around to be finished off, White immediately counter-attacked. The counter-attack is actually quite dangerous and Shany had to find some very good moves to preserve his advantage, for example 38…Na6!, 40…Rg3! And 41…Kf7! Any slight slip from Black would have seen White turn the tables, but Shany was on top form and made no mistake. A really great game – one I’m quite proud to have lost.