So you want to be an arbiter….? 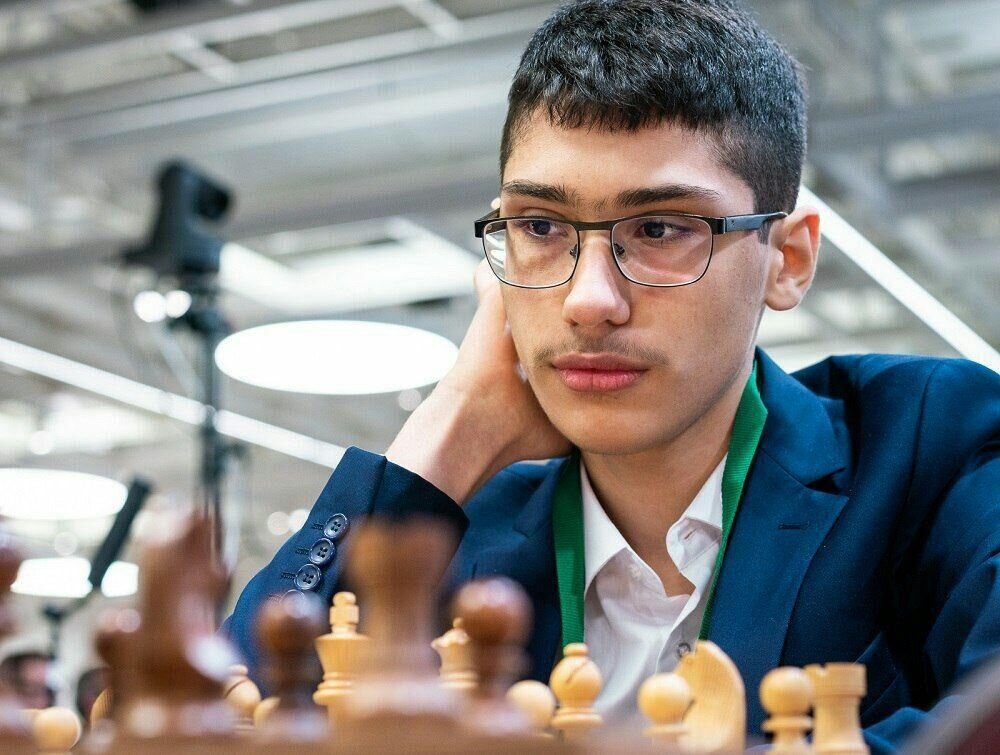 It would seem churlish not to congratulate Magnus Carlsen for his victory in the World Blitz Championship that has just finished in Moscow but rather like Tiger Woods in his prime or Liverpool currently, one wonders who can ever beat him in the big tournaments? Sure, he’s lost a few but how many has he won and how many more will he win? On the way to his latest triumph, however, he did have a stroke of fortune in his game with the latest chess wunderkind, Alireza Firouzja (pictured). Firouzja was a grandmaster at 14 and earlier this year became the second youngest player (after our good friend, Wei Yi) to achieve a rating above 2700. He won the Iran Chess Championship aged twelve but in a dramatic twist last week, he announced he would no longer play under the Iranian flag as Iran issued a ban on its players competing against Israelis in competitions. (In light of recent events, is it possible that the USA might be added to the list?). Consequently, Firouzja now plays as a FIDE licensed competitor.   Anyway, in his game with Carlsen, the following position was reached with Firouzja (White) to play.

Ha! Piece of cake, you’re thinking. Even my cat could beat Magnus in this position. The problem was that while Carlsen had 19 seconds left on his clock – an age in blitz terms – Firouzja had only three. How did the arbiter get involved? Well, in his haste to move his king to g4, Firouzja knocked it over and in the time it took for him to stand it up, his flag fell. So, you want to be an arbiter, sort this out. Does Black win because White’s flag fell or is it a draw as Black does not have mating material? If you think Black wins, sign up for the next arbiter’s training course now because as you probably know, FIDE rule 6.9 states that “…the game is drawn, if the position is such that the opponent cannot checkmate the player’s king by any possible series of legal moves.”  The point here is that the player whose time has run out always loses unless his opponent has no possibility of giving mate, however remote that may be. The regulations make no mention anywhere of “having enough material to give mate” and as Chess 24 reports in its detailed account of this subject, “the false rumour of being able to draw based on the remaining material alone is widespread, and partly fuelled by the different conventions of internet chess.” And for those of you disbelievers who can’t envisage a position where Black could win in this particular game with just a bishop against a bishop and three pawns, click here to see the whole article.