The other World Championship 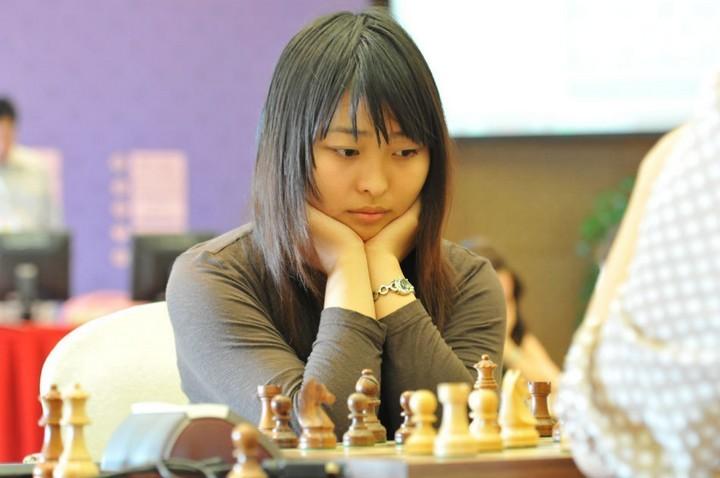 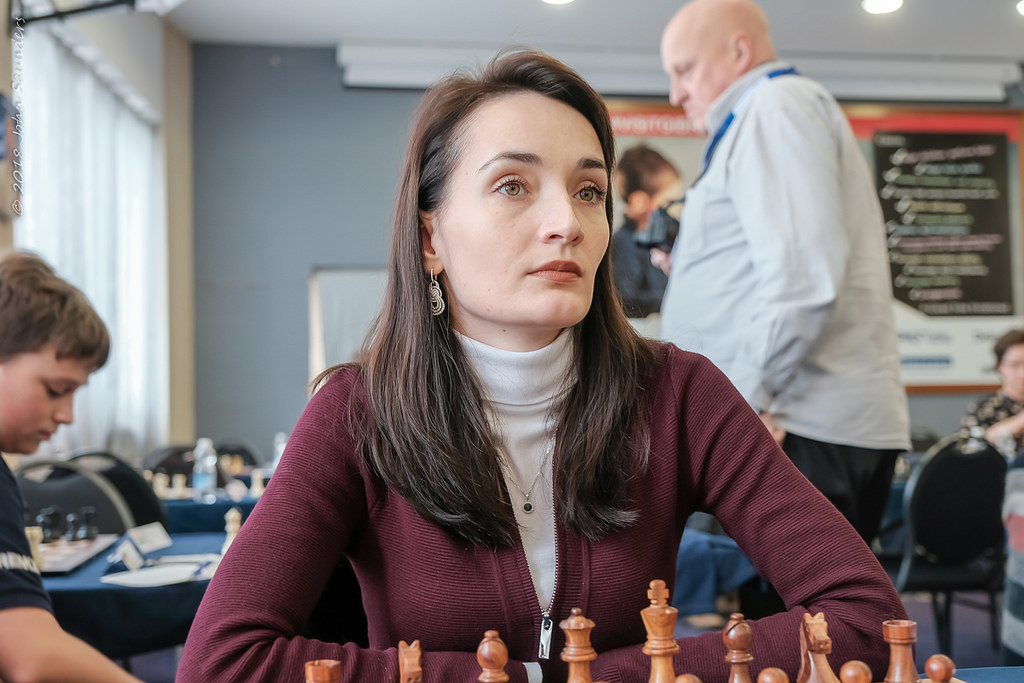 This is the women’s World Championship which follows a slightly different pattern to the men’s. It’s a knockout competition, initially with 64 players and we are now down to the final two: GM Ju Wenjun of China, the current World Champion, and GM Kateryna Lagno of Russia. (The world number 1, Hou Yifan, a favourite of Broadstairs Chess Club, is currently taking time out of chess to pursue a course at Oxford University.) Those people looking for gender equality in prize money should look away now – while the winner in the men’s competition will walk away with one million euros, the entire prize fund for the women’s tournament is $450,000 with the winner getting a mere $60,000. It must be worth an invite to the 50th Thanet Congress next August. Incidentally, the topic of women (or lack of) in chess is discussed in a Guardian article (click here.)

One last difference between the finals is the length: while Carlsen and Caruana are battling it out for twelve games + the possibility of tie breaks (rapid plays, blitz games and eventually armageddon), the women will only have four classic games + tie breaks if necessary. In such a short final, there is little margin for error as Ju Wenjun found out in Game 2 played today. No rest days for the women – Game 3 is tomorrow and Game 4 if needed on Thursday.