Congratulations to the England team on achieving a silver medal in the World Team Championship which concluded in Astana today. With two rounds remaining, there were hopes of a gold medal but while Russia maintained their position in first place with a win over Sweden, England lost 3-1 to China so a silver was the best we could hope for. That still depended on results in the final round and what drama there was….England were in third place on board points going into their last match but faced potentially easier opponents in Sweden whereas India had to play Russia. A win for England would secure second place unless India beat the hitherto unbeaten Russians.

First to finish for England was David Howell who had an excellent tournament, winning and drawing four and losing only to our good friend Wei Yi in the penultimate round. Howell gained a small advantage early on and built on that. After 39…e4?, while the game was already lost, Howell now had mate in 7 but after 40. Bxg7 Kg8?? it was mate in one which I guess you don’t often see at the top level. 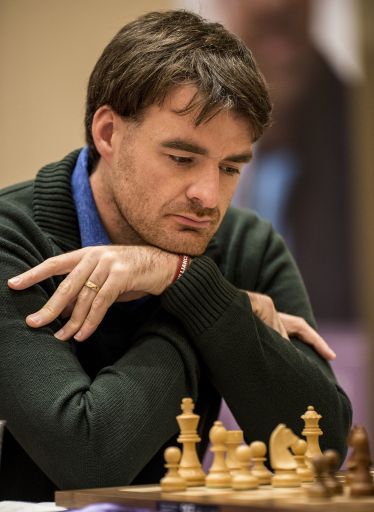 Michael Adams finished on 3½/9, disappointing by his standards but he was after all on board 1 and therefore always playing the strongest opponents. His game was level for a long time but after 32…e5 he was ‘much better’ and six moves later he was ‘winning’ and he duly won after 47 moves. Gawain Jones on board 4, like Howell also had a very successful tournament with only one defeat in the match against India. He was ahead from an early stage in his game today and the way he converted a slight advantage of an extra pawn but with opposite coloured bishops into a winning position is a lesson to us all. 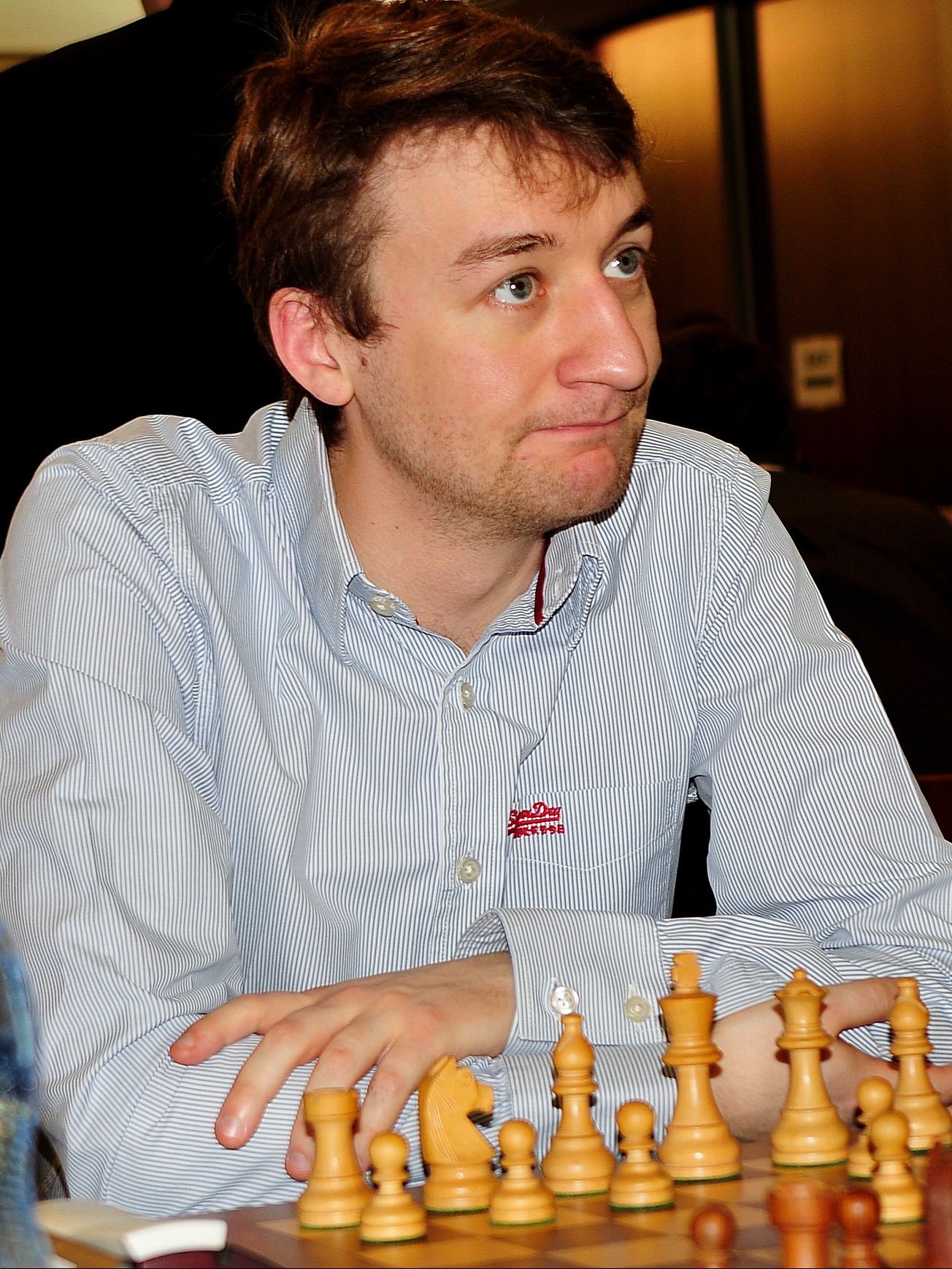 On board 2 Luke McShane had an excellent tournament, finishing unbeaten with three wins and six draws. His final game was equal for a long time, especially after most of the major pieces were exchanged. In the final position he was ahead but a draw was sufficient once a 3-0 lead was established and a win for England confirmed. What was especially impressive was that McShane had made the long journey to Kazakhstan from Germany where he had recently been playing in the Bundesliga. After Round 4 he gave an interview to the tournament organisers in which he explained how much he was looking forward to the rest day!

McShane’s draw gave England a convincing 3½-½ victory but second place was not yet confirmed. After draws on boards 1,2 and 4, India needed to win their last game to beat Russia. No doubt it would be doubly satisfying for Jones if Alexander Grischuk could hold out for at least a draw because his opponent was S.P.Sethuraman, who beat Jones in the England-India match. Having won a pawn early on, Grischuk appeared to be in a strong position. As the clock ticked away, however, he seemed to be making little progress but a draw would be enough for England. He then sacrificed his extra pawn and after 60…Re7 he was winning.  As with the other games, converting a winning position into victory was a masterclass in endgame play and Sethuraman resigned after 85 moves. Defeat for India was doubly disappointing as a win for China enabled them to overtake India and so the team which had hopes of a silver medal with one board to go could only finish fourth. One suspects that the entire English team must have queued up to shake Grischuk by the hand.

A silver medal in the World Team Championship is a tremendous achievement for England and it is to be hoped that it is given the acknowledgement it deserves. Apart from the players – and that includes Jon Speelman as reserve – Malcolm Pein, who has done so much for British chess in recent years with the emergence of the London Chess Classic and the Chess in Schools and Communities initiative, deserves enormous credit for managing to raise so strong a team in such a short space of time. During the tournament he gave an interview to the organisers in which he touched on the difficulties England faced.

Once again, congratulations to all involved and it will be interesting to see what publicity England’s performance receives and whether it has any effect on promoting chess in this country and, most important of all, gaining financial support.