First Night at the Opera

The Opera Euro Rapid tournament started yesterday, 16 of the world’s top players compete for a huge prize fund. The first 3 days cover All play All, so fifteen rounds in total. After the 3rd day the top 8 players progress to a knockout and the others go home, which isn’t as bad as it sounds as this is an online event and the players are most likely at home anyway.

Day one saw plenty of exciting chess, Carlsen lost his first game against Wesley So but then won four in a row to take an early overnight lead. Most of the other top players are within the top 8 comfort zone, but Ding Liren, Aronian and Grishuck all need points to force their way into the KO stages, so we should see plenty of fighting chess today. 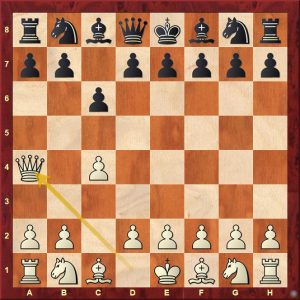