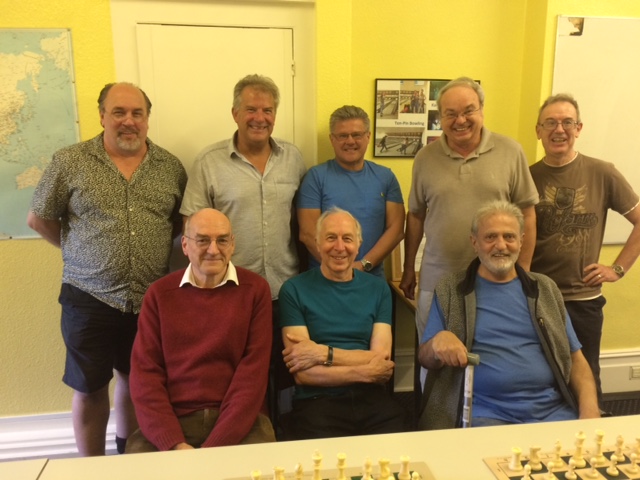 The annual Broadstairs Blitz took place on Monday and this year’s theme was the Wild West. No cowboys and indians in this 21st century politically correct chess club – oh no, it was Cowpersons versus Native Americans. The format is tried and tested:  the sixteen players were divided into two teams of eight of roughly equal grading strength. There are eight rounds and everyone plays the eight on the opposite team. In order to add a little spice – and not a little confusion at times – each player this year was given the name of a character. For example, the Cowpersons numbered amongst their team Arnie Oakley, Buffalo Bob and Jesse Hames while the Native Americans could call upon Crazy Horse, Clothes Horse and Passing Water. When reading out the names at the start of the evening, it did seem as someone noted that perhaps the organiser had a little too much time on his hands but it was all good fun.

What of the chess? It’s always hard to predict these tournaments. The teams may be equal in grades but few of our players have rapid play grades and two players with similar standard grades could be very different players at blitz. It is always hoped that the competition will be close, that one team does not win every round and fortunately it was the case this year. The Native Americans got off to a strong start, winning the first two rounds. However, a convincing 6-2 win for the Cowpersons in round 4 meant that the scores were level 16-16 at the half-way stage. A narrow win for the Native Americans in round 5 restored  their lead but the Cowpersons came back to win round 6 and the scores were level again with two rounds to go.   Marshall Gambit then rallied his troops and just like in all the old Hollywood films, the Native Americans were soon in retreat. The Cowpersons won the last two rounds to finish winners 35-29.

Congratulations to Arnaud Wisman (Arnie Oakley) who finished with the highest individual score of 7½/8. In the crucial last round he beat Shany Rezvany (Crazy Horse) and in a rematch of the Battle of Little Big Horn Paul Johnson (Sitting Paul) defeated Chris Stampe (General Custard) once again, providing another example of history repeating itself. In blitz games, of course, things don’t always go to plan and the player who lost with only five seconds gone on his clock had best remain anonymous! 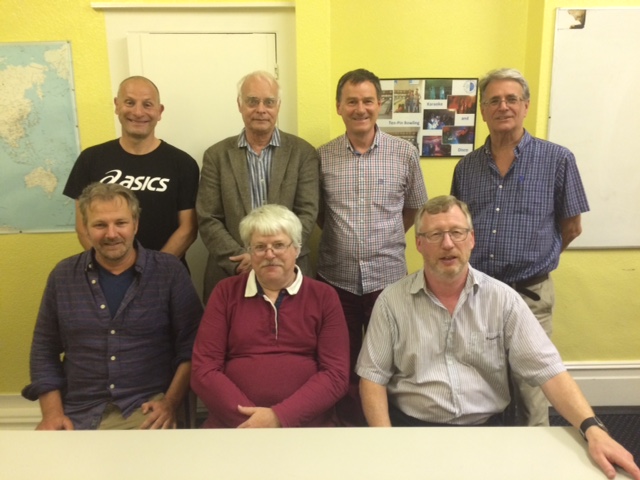 Photos  of the two teams reveal only fifteen players so apologies to Michael Doyle (Marshall Gambit) who had jumped on his horse and ridden off into the sunset when the Cowpersons photo was taken. He played his part in their victory, scoring 3/8 on board 7 with wins against Andy Flood (Running Water), Reg Pidduck (Passing Wind) and Fredy Reber (Geronimo). Yee ha!

Jamboree tournament? Let’s define the general by the specific: six teams of six players, one round of games. The Broadstairs board one with black against the Folkestone board one, the Broadstairs board two with white against the Bridge board two, the Broadstairs board three with black against the Sheldwich board three and so on. The evening got off to a great start for us when our board two, Trefor, crashed through to win with a huge kingside attack before I’d had a chance to see what was going on outside my own game. I then checked the other games: our board three had a good position and our boards four, five and six were already winning. Maybe this would be our night? And so it proved. Paul on board four, Chris on board five and Mike on board six all won quickly in rather one-sided fashion. Richard on board three came up against much tougher opposition from young Oli Garrett (ten years old?) but prevailed in the end with an extra pawn or two in a long rook ending. That meant Broadstairs could guarantee winning the tournament with a draw on board one, so when my opponent offered me one I could not refuse. Congratulations to all. Many thanks to Graeme Boxall of Bridge for running the event, to Margate for hosting the event (with free tea, coffee and biscuits) and to Andy Flood (playing as a guest for Folkestone) for giving me a lift home. 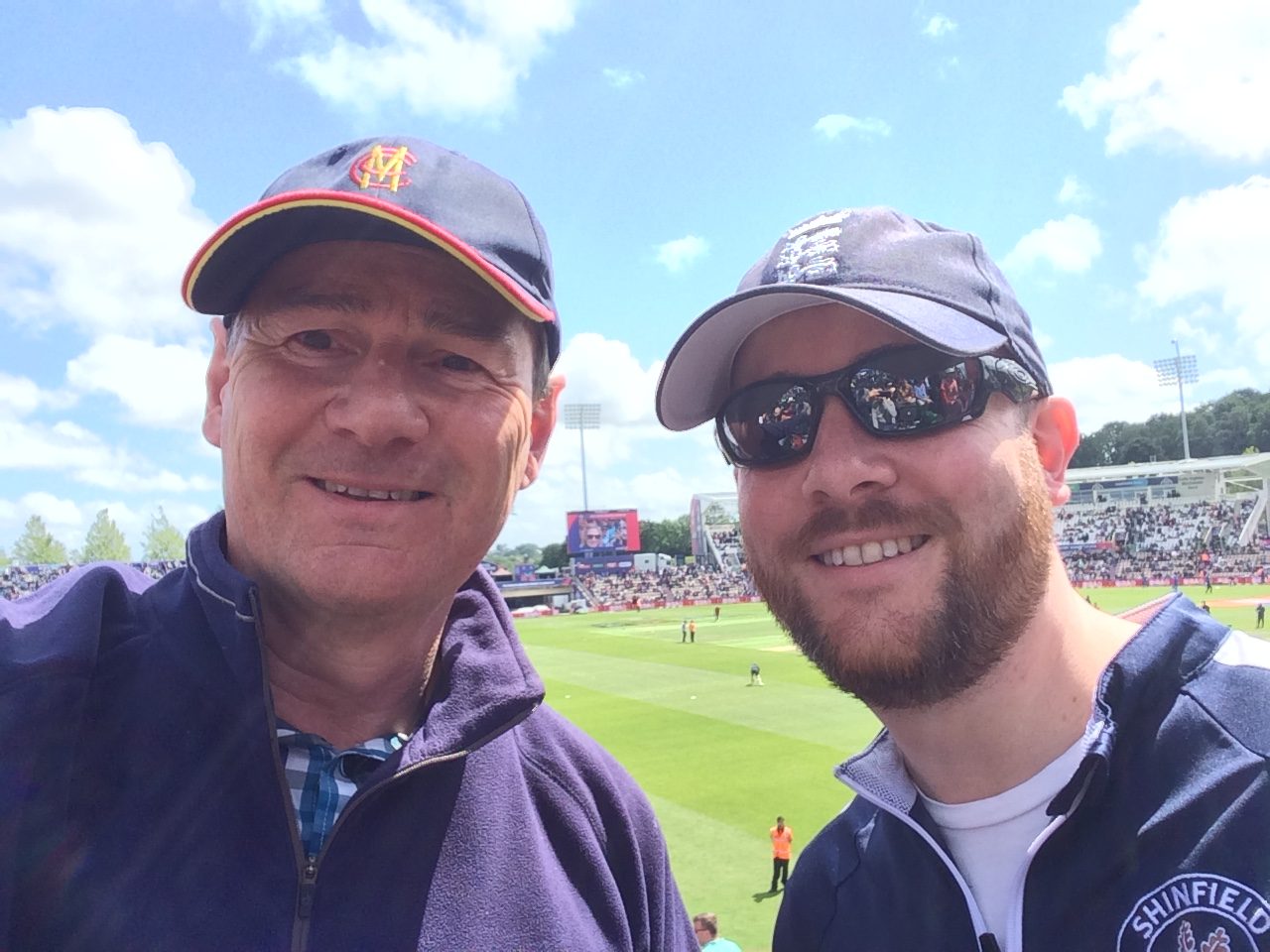 Editor’s note: In addition to Andy Flood, Michael Jenkinson and Michael Doyle were also reserves, drafted in to play for Bridge and Broadstairs respectively so thanks and congratulations to all involved. Sadly, there was no official photographer on hand to record the winning team so instead here is a photo of the Editor with former Broadstairs Chess Club member Michael Page watching England thrash West Indies at Southampton on Friday. 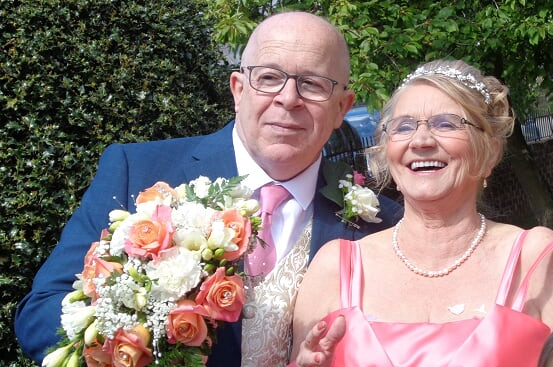 Congratulations to two of our members, Gary Hilleard and Trefor Owens, who both got married recently. Trefor married Carol early last month with the reception held at the Walpole Bay Hotel in Margate. It was also Trefor’s 60th birthday and a splendid chess-themed cake was  the centrepiece for a joint wedding/birthday celebration. 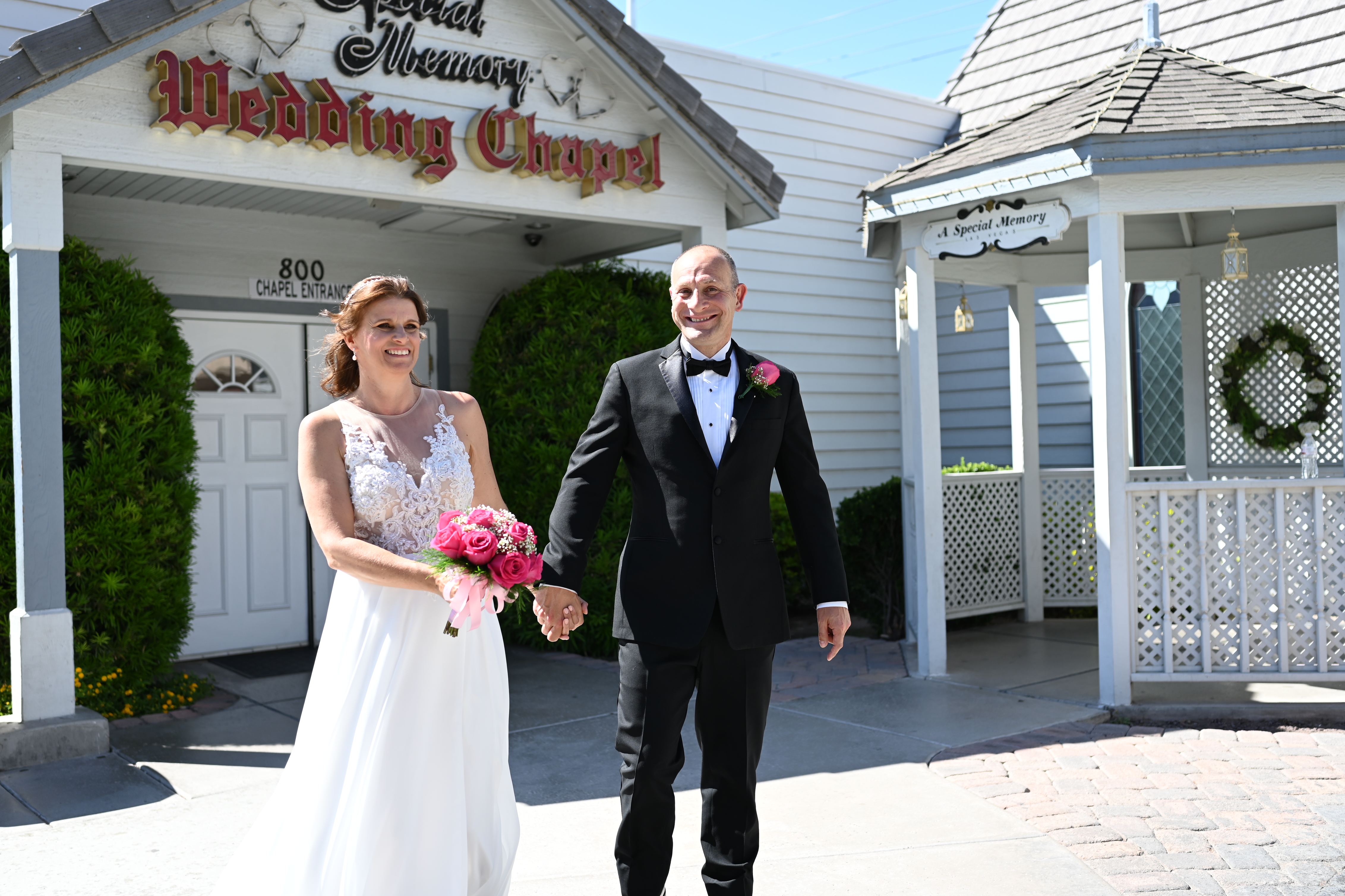 Gary and Monique were married in Las Vegas last week and they are now on their honeymoon while Trefor and Carol have booked theirs for November. Once again, many congratulations to both couples from everyone at Broadstairs Chess Club.

As we approach the end of the season, some of the big beasts who have been carefully circling each other have begun to lock horns. Two of those are the defending club champion, David Faldon, with 12/12 hitherto and Richard Clement on 15½/17. Both were undefeated when they played each other on Monday. Of course, if the leading players leave their games until the end of the season, it makes for a potentially exciting finish, especially if the top two play in the final week. The following game was worthy of such a clash and it is generous of Richard to allow a second loss in as many weeks to be featured as Game of the Week. Thanks also to him for his comments with a few additions from his opponent.

Slings and arrows of outrageous misfortune tell the Shakespearean story of Broadstairs’ demise in last night’s final Walker Shield match of the season. The outstanding juniors from Sheldwich Primary School, outgraded on all four boards, showed an impressive performance in a draw. Their hero, 10-year old Felix Coker, was superb as he defeated Andy on board 1. Another half a point and Broadstairs would have gone into second place in the final league standing. However, Felix had Andy under the cosh all through the game to win eventually with bishop and pawn. The usually reliable Bob C fell earlier, miscalculating his kingside attack. It left his king exposed in the middle and nine-year-old Oli Garrett was left to plunder with a rook and a queen, having created a passed pawn. Things looked more promising at the start with Mike, on board 3, and Fredy on board 4, winning against two impressive juniors, Zeno and Josh, who are underrated. Well done to the boys from Sheldwich, and judging from the whole of the season, well done to the Broadstairs lads who finish third in the Walker Shield. Next season it’s our turn to win the shield! Here’s hoping.

Editor’s note: Capt Mike was right to praise the Sheldwich boys who have benefited enormously from the experience of playing in the Walker Shield. The top two boards won impressively in this match and it should be remembered that the grades listed are July grades – Oli Garrett’s current grade is 94 and he is 52nd in the country for his age. Both he and Felix Coker are ones to watch and full credit to the boys and their coaches.